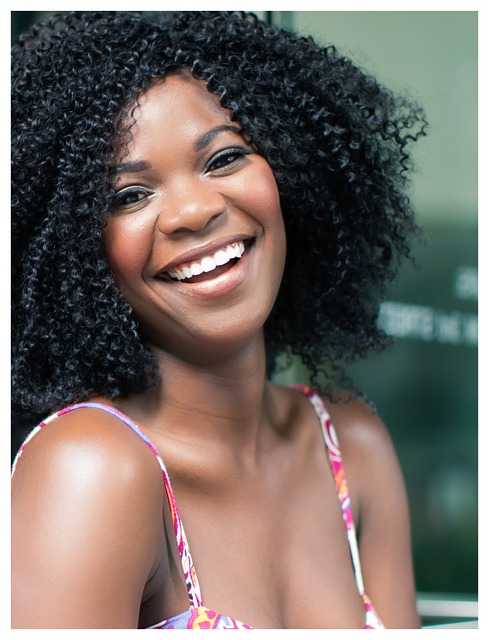 I’m sure plenty of you have made the odd joking remark to that friend of yours about her “resting bitch face”. If you haven’t, perhaps you are the friend who’s the butt of the joke?

The latest trend seems to involve these women who have succumbed to years of jibes about their not-so-endearing appearance seeking a resolution. Many women seem to be deciding that the negative effect it has had on their lives is enough and they are now flocking to cosmetic surgeons as they seek out procedures that will turn their resting facial expressions into something kinder and far more approachable.

The New York Post published the tale of a woman named Hope Davis, who didn’t fully realise the hard truth of her “resting bitch face” until her friends uploaded several unflattering photos to social media.

Hope Davis was 42 years old, and upon seeing these photos she was alarmed and described herself as looking like a “sourpuss”. She didn’t want people to think of her as ultra-serious, angry or anti-fun all the time, so she consulted a plastic surgeon to see what changes could be made to her face to help soften her appearance - something that appears to be quite a popular request from many women in the same boat as Hope.

Non-surgical approach to a kind appearance

The Post highlights how qualified plastic surgeons and cosmetic practitioners use a range of different techniques to help combat harsh looking facial features. Non-surgical procedures such as the injection of dermal fillers and Botox into the face are incredibly popular, as they are quick to perform and non-permanent while offering a highly effective transformation that still lasts a long time. The fact they are not permanent can be seen as a positive, as it allows for experimentation if necessary, with minor adjustments being made during future procedures.

According to some cosmetic surgeons, the number of requests from women specifically looking to undergo procedures that will make them look happier and kinder has more than doubled over the past 12 months. This could be for a number of reasons, such as a general shift in focus lately from the upper face to the lower face. The prevalence of this selfie culture we find ourselves in is also likely to be a contributing factor. Women are also aware that people gravitate towards others who are perceived as being happy.

Interestingly, the New York Post article highlighted how toxic this can be for women in the workplace - for example, women should never feel obligated to smile and look happy, and it’s well known that plenty of men don’t! However, men typically get away with it as it can help demand respect from their peers, while women are branded with the “resting bitch face” remarks.

However, many women are getting behind the power of resting bitch face, claiming it’s a useful deterrent in many situations and is something women should take great pride in.

With all that said, plastic surgery does produce a tug-of-war. While there should never be any obligation on women to smile and look happy - it should always be a choice they make for themselves, first and foremost - it can’t be denied that effective results that are achieved from cosmetic procedures help women feel better about themselves and increases their confidence levels.

After her procedure, Hope Davis claims that she caught a glimpse of herself and for the first time in a while she felt a positive vibe from the way she looked. She looked happy. She finally understood that focusing on how she projected herself to the world wasn’t the best way to invest her attention. Instead, she had to pay attention to how she projects to herself. This naturally enhanced how she was then perceived by others.

If you’d like to discuss the range of cosmetic procedures offered here at Harley St Aesthetics in the heart of London then get in touch to book in your initial consultation. Start the journey to a happier and more confident you today by contacting us on 0845 519 7232, e-mail info@harleystreetaesthetics.com of fill in our online contact form.