The procedure can be performed at any age, but should for psychological reasons be done before the child starts school. Of course, a surgical correction of the ear cartilage can be performed in adulthood by Dr Dirk Kremer.

The surgery is performed under local anesthesia, and a strip is taken from the back of the ear while the cartilage is thinned with a file until the ear is placed in the desired position .

With 3-4 U-joints, the ear is in the desired position and fixed with pins. After closure of the wound an ear dressing is applied behind the ear, and is worn for one week day and night. Over the following two weeks, the patient should avoid sleeping on the ear, and should additionally use a protective bandage to prevent the bending of the ear. 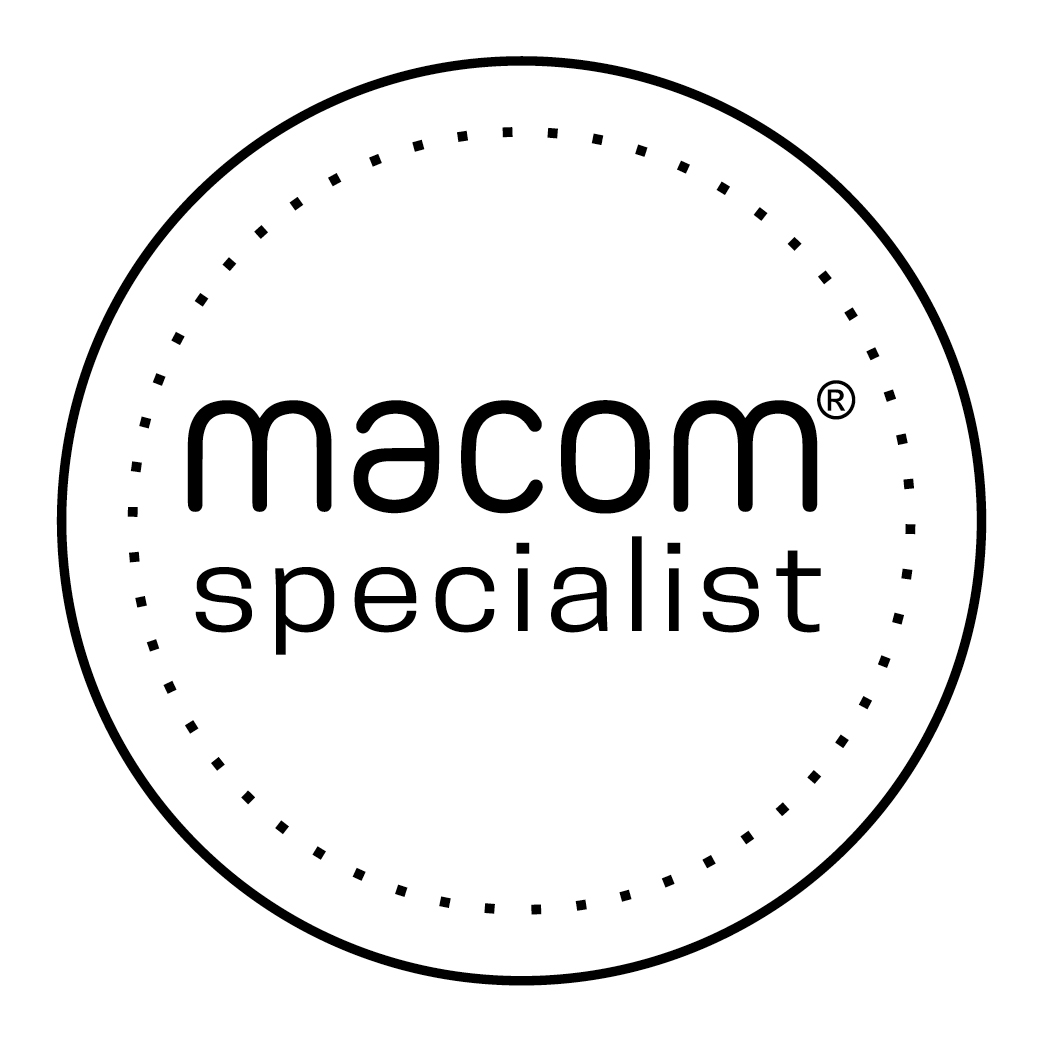