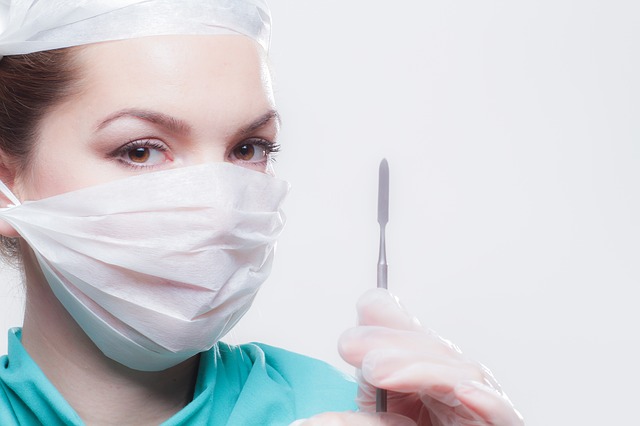 According to a recent cosmetic surgery report in the South China Morning Post, the number of cosmetic surgeries being undertaken - including procedures such as facelifts, lip augmentations and rhinoplasty - is on the rise across the globe, while the average age of a cosmetic surgery patient is dropping. Doctors and psychologists claim that social media usage in the modern world is playing a huge role in driving the average age down.

Average age in Western Europe drops from 42 to 37

The power of social media and the selfie-led culture that has engulfed much of the younger generation is one of the main reasons for the significant rise in aesthetic surgery among young people as far as doctors, surgeons and psychologists are concerned. People now take more photos of themselves than ever before, and this is resulting in many becoming far more self-conscious about their appearance. With the social taboo of cosmetic surgery very much a thing of the past, people now feel more comfortable opting for plastic surgery to enhance their areas of concern - and as the report shows, this has crossed into younger generations.

In the past, patients would arrive for their consultation armed with pictures of celebrities and models hoping to undergo surgery that would emulate their attractive features. Now, patients arrive with heavily doctored or filtered selfies of themselves and are requesting to alter their real-life appearance to look more like these selfies. This trend has been termed 'Snapchat dysmorphia', and the report in the South China Morning Post notes that 55% of plastic surgeons cite seeing patients who want to alter their physical appearance to improve their selfies - a request that’s common among teens, who typically frequent social media platforms more than the older generations.

Snapchat dysmorphia may not be an official mental disorder, but the report does highlight its similarities with body dysmorphic disorder (BDD), which affects around 2% of Americans alone. The negative effects that social media can have on mental health hasn’t gone unnoticed, and a 2017 survey carried out by Britain’s Royal Society for Public Health (RSPH) ranked Instagram as the social media platform most associated with anxiety and depression. Findings from a study by Carmen Papaluca of the University of Notre Dame also reported that women in their late teens and early 20s found that social media apps negatively impacted body image.

The rise of the selfie-culture now has cosmetic procedures such as Botox and dermal fillers being marketed to 20-somethings as opposed to what used to be its core clientele - women over 40.

Figures from Gengmei, a Chinese cosmetic procedure platform, show that the number of cosmetic surgery clinics that opened in 2018 increased by 10% compared to 2017. While this highlights the continued growth in popularity surrounding cosmetic procedures, it’s also important to note that those seeking a cosmetic clinic should do their due diligence beforehand and ensure they choose a cosmetic surgeon or practitioner that has the experience and expertise to carry out the procedure in a safe and correct way.

If you’re keen to discuss the cosmetic procedures I offer here at Harley St Aesthetics in the heart of London, get in touch today to book in your initial consultation. Simply call 0845 519 7232, e-mail info@harleystreetaesthetics.com or fill in the online contact form.